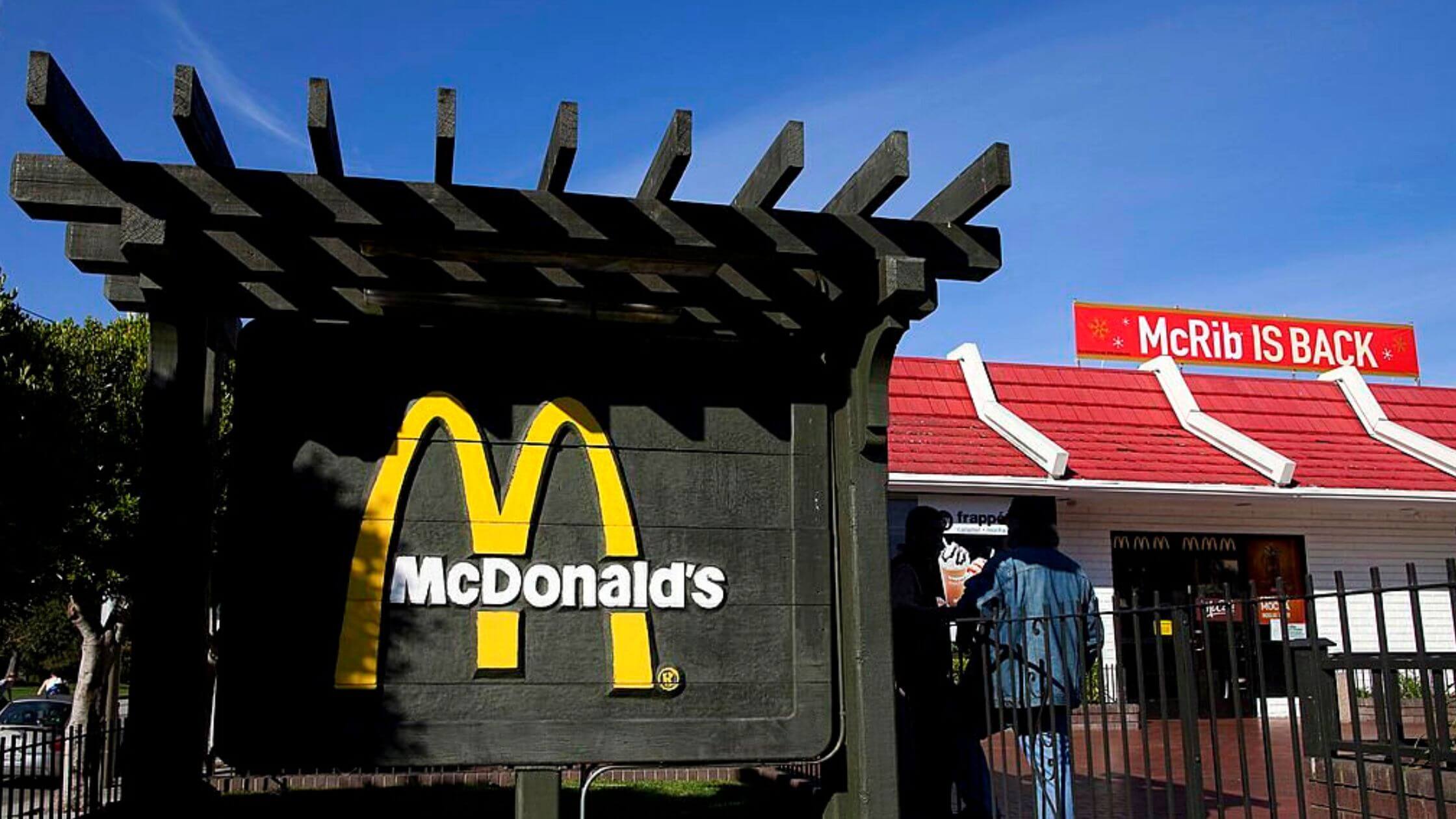 Yes, Mcdonald’s has mentioned the farewell tour of its famous, notorious, and illustrious McRib. McRib is served as a model of a sandwich. The sandwich will be added to the history of farewells as 2022 will be its last year.

How Long Will McRib Be Available?

On the website of the food chain, it is written that McRib is back! Then they describe their food item by saying that it starts with seasoned boneless pork dipped in a tangy BBQ sauce, topped with slivered onions and dill pickles, all served on a toasted homestyle bun.

When everything combines the eater gets BBQ pork sandwich perfection.

Then it proceeds to inform the consumers about the farewell. It asked to get one while you can because this is the McRib Farewell Tour.

The website also informs the customers that McRib sandwiches will be available until November 20th, just under a month, from 26 October in some regions.

The McRib is a barbecue-flavored boneless pork patty shaped like a miniature rack of ribs and served as a sandwich, sold seasonally by McDonald’s.

McDonald’s, the international food-chain outlet, comes back with the McRib periodically instead of keeping it on the menu forever because of two factors. The first reason is the allure of the limited-time classic and the second is the price point of the trimmings used to make it.

People gave another reason for its seasonal return is that it comes back when it feels like it or when the consumer demands. But the experts rejected this reason as if that would be the case then they would not have been removed from the menu initially. The reasons are from the business strategies of McDonald’s to earn profits smartly.

The temporary food item, McRib is made with pork trimmings and it is the price of those pork shoulder cuts that determines the return time and how long it would stay on the menu of the golden arches.

There was another version of it known as a McRib Jr., available briefly in 2000.

However, the history of McRib is intriguing to read.

The McRib was first sold in the United States in 1981, developed by McDonald’s first Executive Chef, Rene Arend. Chef Rene Arend was a native of Luxembourg who invented Chicken McNuggets in 1979. The McNuggets were a huge success but it was not well received.

In 1994, the limited-time sandwich was brought back to the country in collaboration with the theatrical release of The Flintstones.

It was made available till 2004 in some regions of the USA and Canada but was taken off in 2005. After removing it from the menu in 2005 for another McRib Farewell Tour, it made temporary returns in the three years following. It appeared again in 2012, 2020, and last November 2021 for its 40th anniversary for a few weeks.

Social media response to this news is characteristically comedic. As some Twitter users are comparing the sandwich’s farewell to celebrities like Elton John, Kiss, and Cher.

However, the farewell might not be for every place as it is a permanent menu item at McDonald’s restaurants in Germany and Luxembourg. So, you can always have a taste of the McRib from these two places.

The question is, how can you get one for yourself? You can use the McRib Locator to find the available Mcdonalds serving seasonal sandwiches on the menu.

Go to the Mcdonald’s website, enter your address and check to see the nearest Mcdonalds’ selling the McRib. You can order your McRib from there or from the Mcdonald’s app. 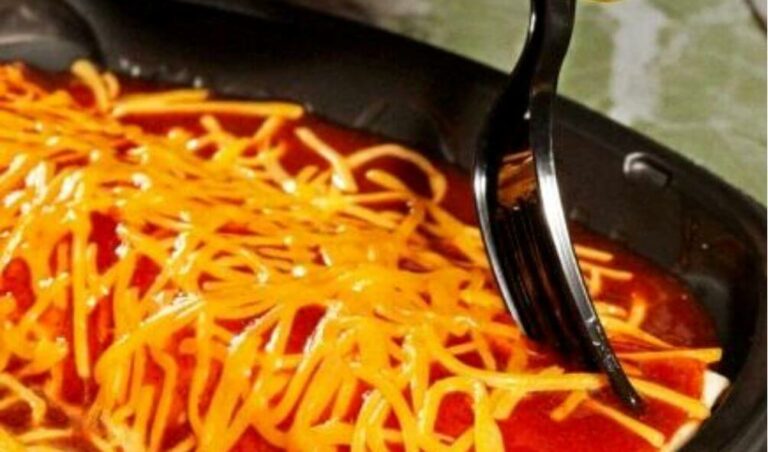 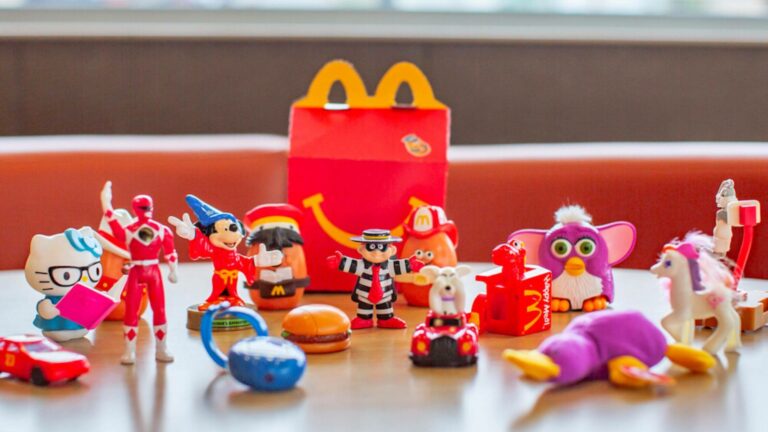 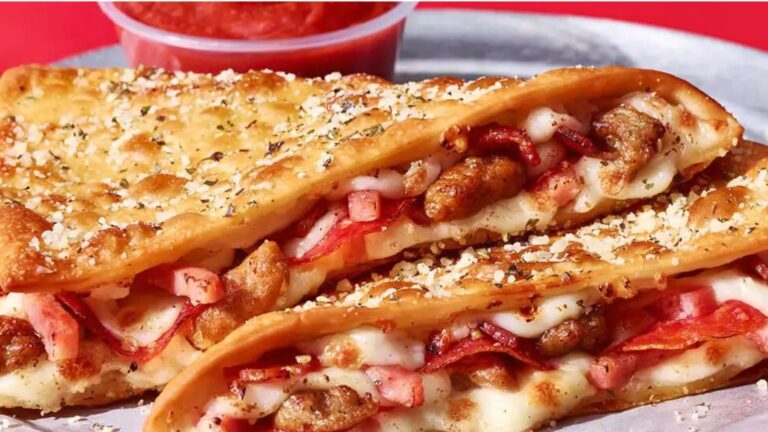 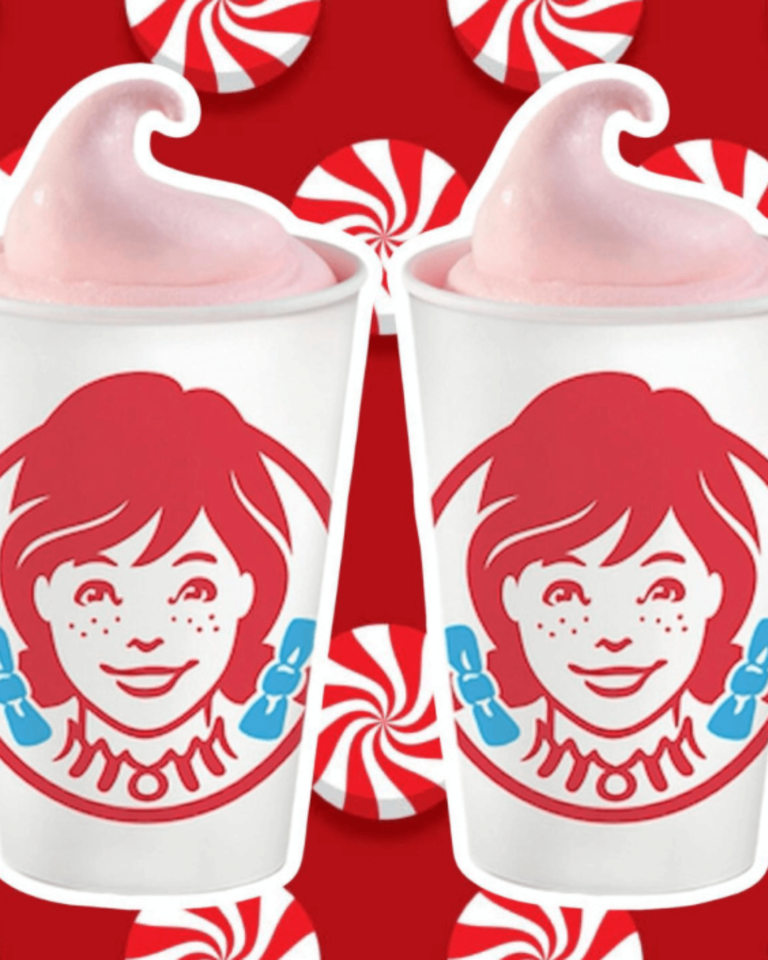 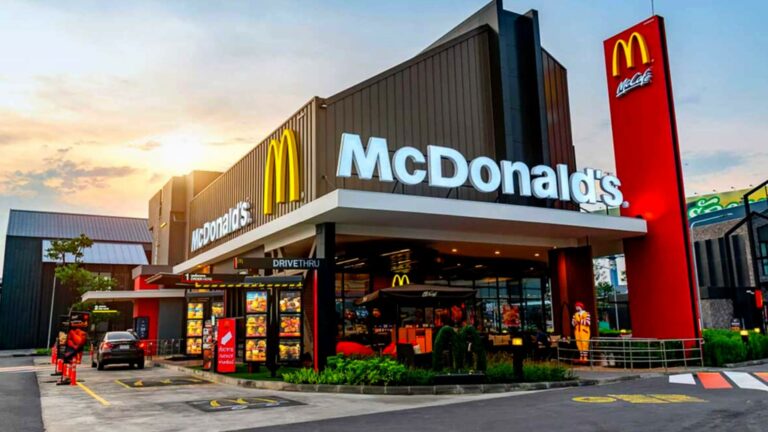 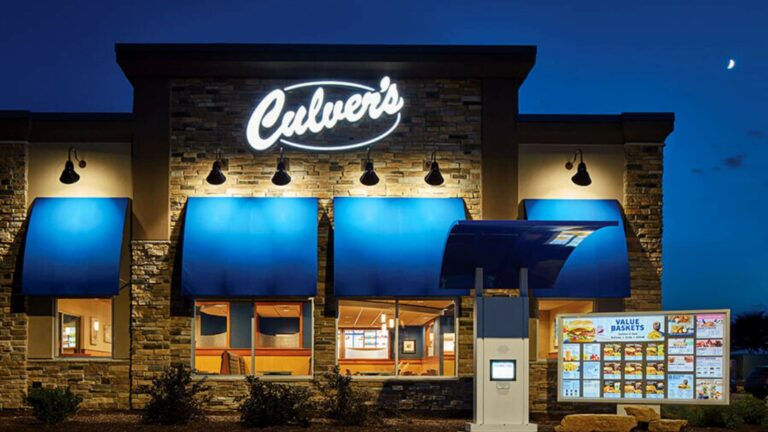