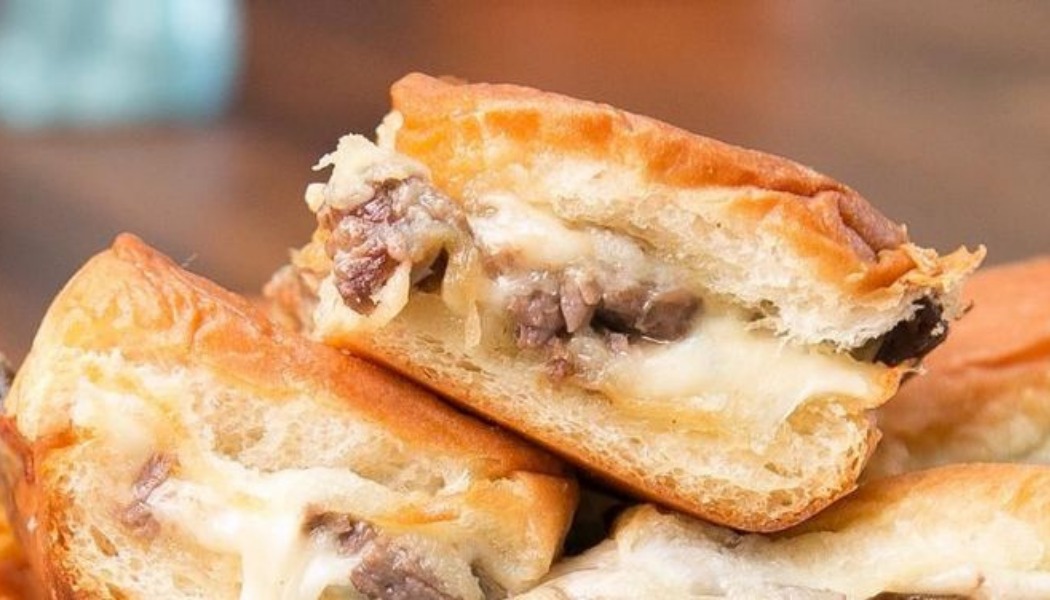 It gives a delicious taste of the melted cheese and pours Philly Cheesesteak Sliders with awesomeness. It’s a better option than making separation sandwiches by keeping all ingredients together.

The best way to make a cheesesteak slider is to slice it after cooking.

It is not a tough job to store Philly cheesesteak sliders for a long time because it doesn’t contain much oil, nor is it fried rather than baked.

The history of the establishment of Philly Cheesesteak Sliders has been a story of success and failure. 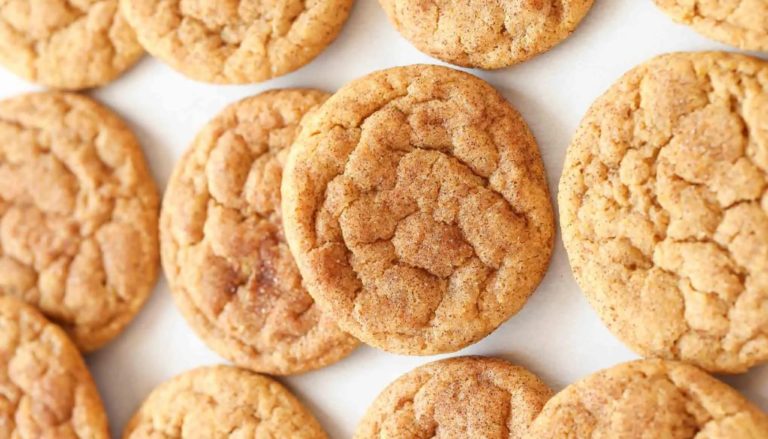 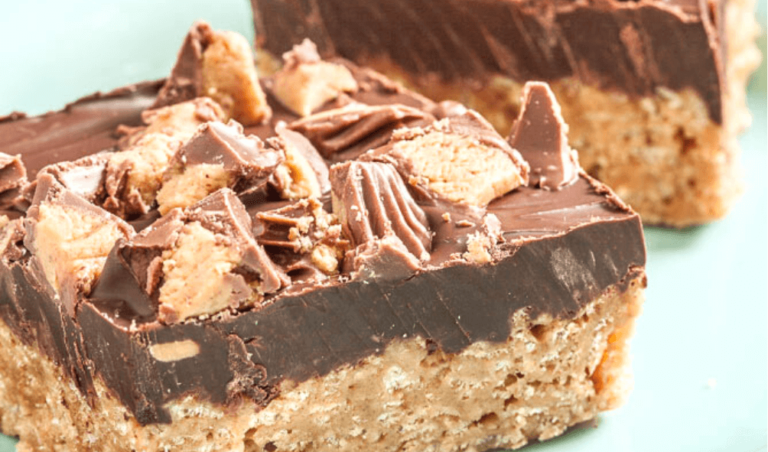 The fact that they are massive peanut butter fans should come as no surprise to anybody who knows. That’s a point on which they are sure the lads will agree. Their family loves peanut butter, so everything they prepare that includes it is a hit. Chocolate Peanut Butter Crispy Bites: To Make Easy! The scotcheroos… 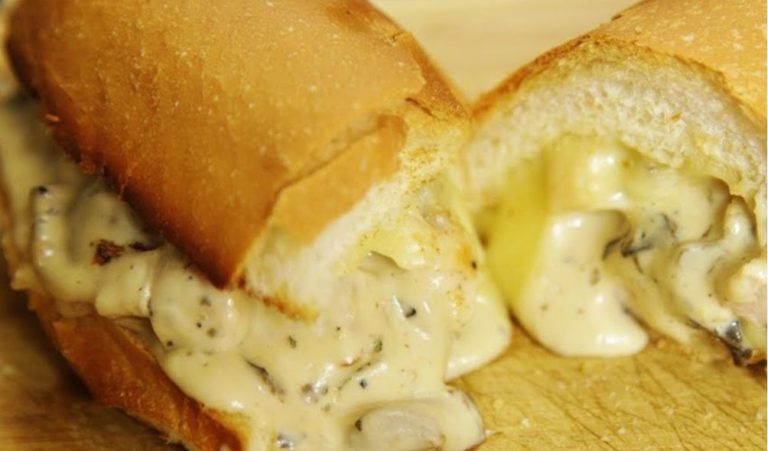 Chicken Carbonara Sandwich is really a special treat. The sandwich is layered with delicious flavors. The homemade garlic sauce, the richness of pancetta, and grilled chicken along with the parmesan sauce bring you into a party mood. Among the other Italian origin food items that are popular in America like spaghetti Bolognese, Gnocchi Alla Romana,… 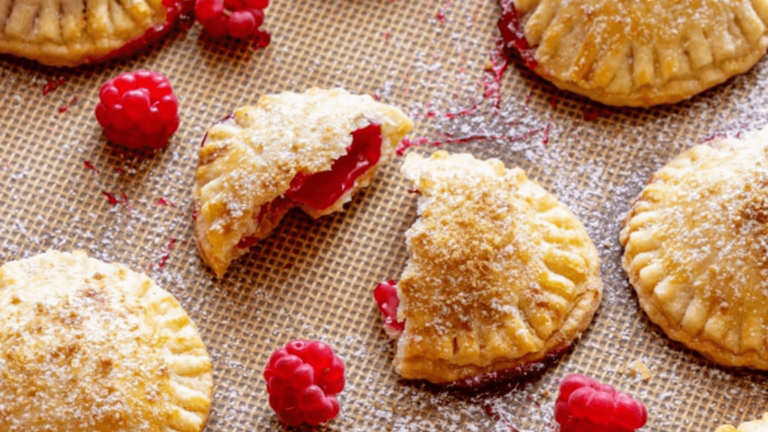 While keeping a healthy diet and lifestyle, it is common to confront sweet tooth and cravings that are difficult to manage. But that doesn’t mean you have to suppress them and ignore your desire to please your tongue. Raspberry Hand Pies – A Must-Try Pie Recipe! There are still some healthy but extremely delicious treats… 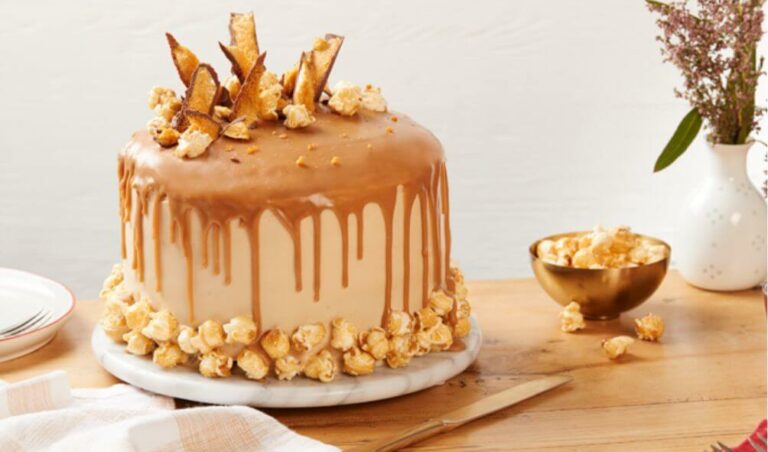 Caramel cake flavors and textures are smooth and sumptuous. It is highly recommended to try out the caramel cake recipe once in your lifetime. If you have decided to bake and eat the caramel cake as we have suggested, then you are on the right page because we have one of the best recipes for… 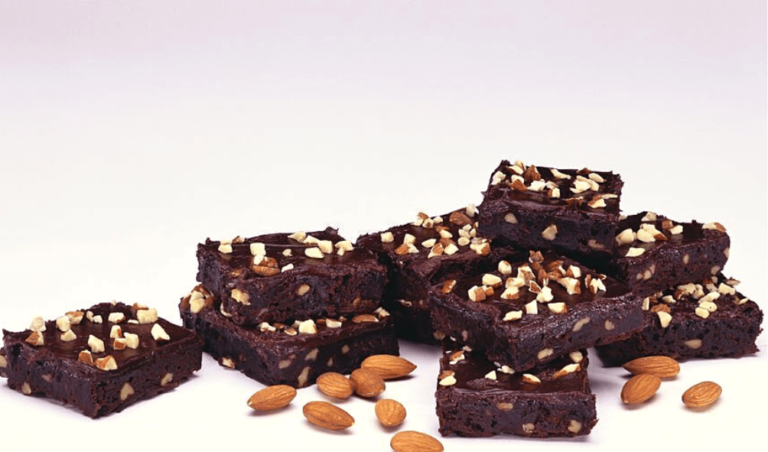 They’re high in protein and have the very best calcium levels of any nut, which means that they’re suitable for healthy bones. They additionally assist in decreasing cholesterol and decreasing the chance of coronary heart disease, and may help shield against diabetes.  Dark Chocolate Sea Salt Almonds: It’s A Healthy Snack! Dark Chocolate Sea Salt….