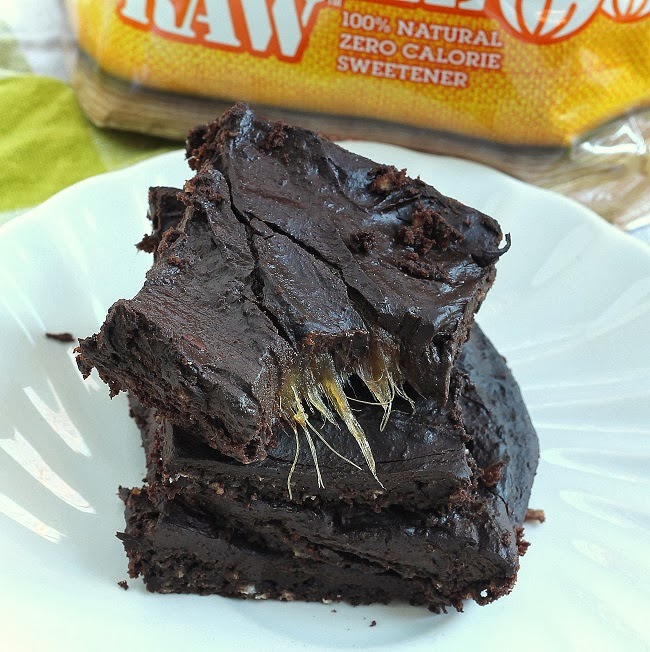 So Thanksgiving is over, and the holiday season has officially begun.

And, other than the holidays, of course, one of the best things about the holiday season is the food. Specifically, the desserts.

However, with that said, it’s also important to stay healthy. Believe me when I say I want to gorge myself on cookies just as much as the next person, but I don’t because a) If I do I’ll feel like crap later and b) there are healthier desserts that taste just as good.

Today’s recipe is an excellent example of one of those desserts. I give you: Frosted Chocolate Brownies which are delicious and gluten-free + sweetened with only fruit.

What’s the catch?
Get this… there isn’t one!
When you’ve got the right ingredients it’s easy to put together a dessert that’s healthy as well as decadent. I mean, look at those brownies! Who would have guessed they’re made without butter, oil, or granulated sugar?
One of the secrets in these guys is the use of Monk Fruit in the Raw. It’s a zero calories sweetener made from monk fruit (and other natural ingredients).

Now, I’m not usually a fan of artificial or calorie-less sweeteners, but I’ve made an exception for this brand because it’s 100% natural. The real problem I have with products like Splenda or Equal is that they’re loaded with chemicals I don’t want to enter my body, but with Monk Fruit In The Raw, I don’t have to worry about that. It’s an easy way to keep foods low-calorie and all-natural. (Just remember that it’s only recommended to sub out half the sugar in a recipe for Monk Fruit in the Raw in order to avoid any problems like rising, texture, etc. In this recipe I used dates as the other sweetener.)

I’m happy to report that my first experiment with Monk Fruit in the Raw worked out perfectly. You will not believe that these rich and fudgy brownies are actually on the healthier side of desserts. By all means, feel free to help yourself to seconds. 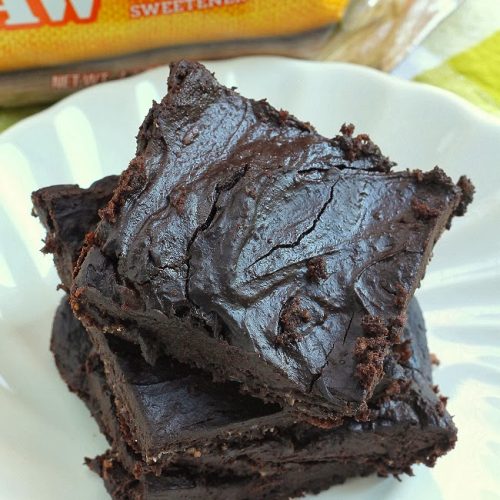 Today’s modern cinnamon buns are famous around the globe. The Kid-Friendly No-Bake Cinnamon Roll-ups are said to have their roots in Sweden. They are known as kanelbulle locally as they are no-cook snacks.  In the United States of America, the southern and the European countries were where cinnamon rolls first gained popularity, spreading to the… 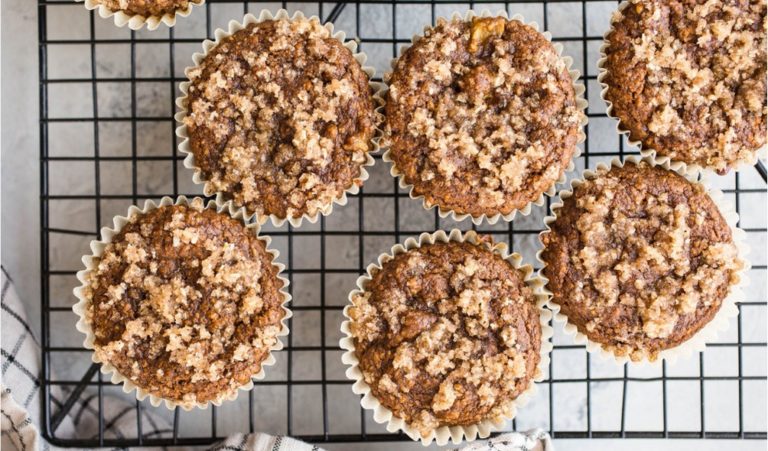 This right here is the breakfast of champions. Just look at those muffins; the crisp oat crumble, the golden color, the fluffy texture. Tell me you don’t wish you were shoving one of those into your mouth right about now. It’s okay, I want one too. Cinnamon Crumble Muffins – You’ll Find The Easy Instructions… 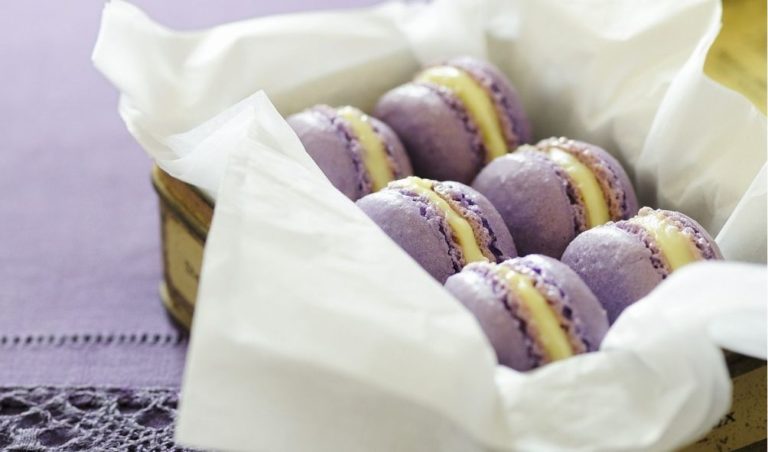 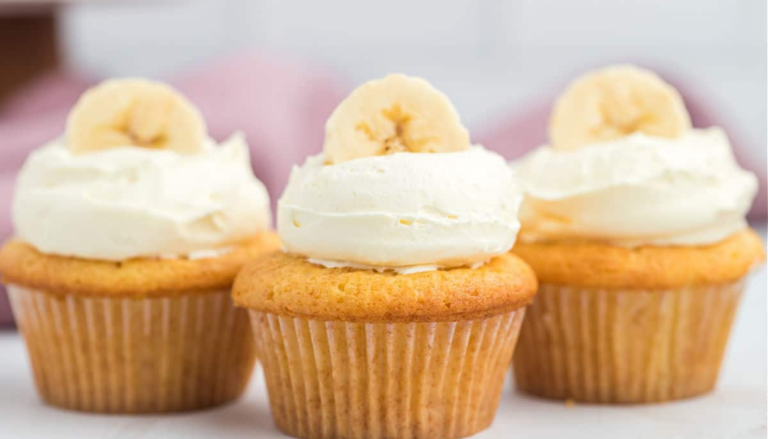 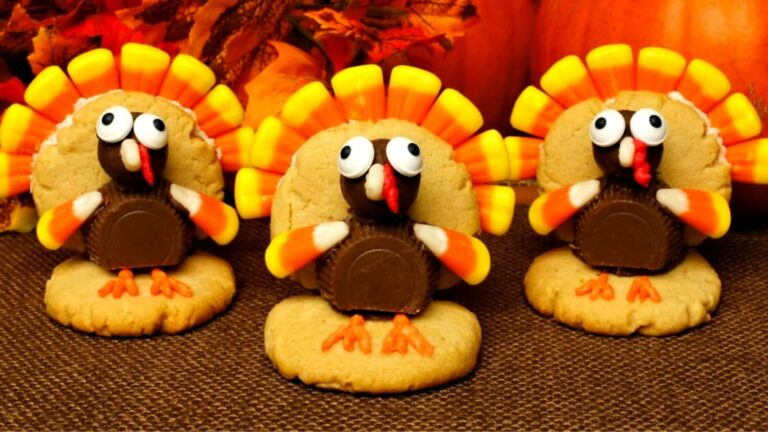 It is widely accepted in the United States that the first Thanksgiving was held in October 1621, when New England colonists and Native Americans honored God’s provision during a three-day feast.  Thanksgiving Turkey Cookies – Soft And Delicious There’s a good chance you’ve never seen anything cuter than these turkey cookies, perfect for Thanksgiving. They… 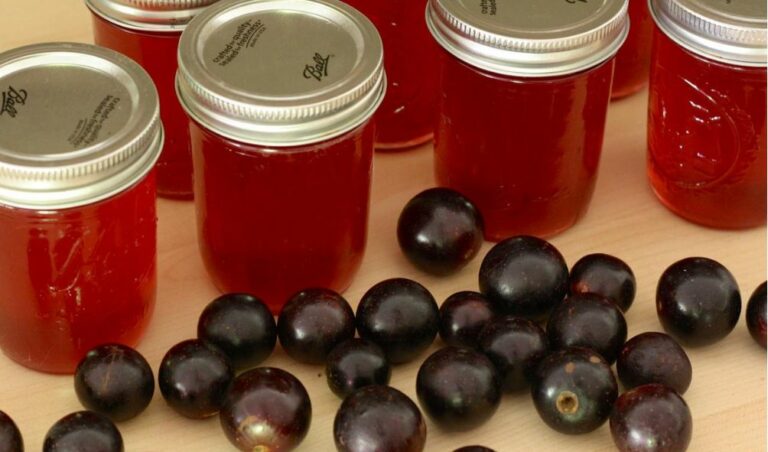 Muscadine is an exquisite range of grapevines seen in the United States, mostly in the southern parts. These were found planted in the sixteenth century and are known for making mouth-watering vines out of them. Today we are going to discuss a jelly that can be made using this Muscadine species.  If you are tired…